Meet the “Insatiable Wives” who need more than just their husbands to satisfy them!

Thank you all so much for making my last release a #1 Amazon Best Seller!

I’d like to extend my gratitude by offering you a box set of some of my most recent stories – none of these have ever been bundled before – at a knock-down price.

If you missed any of these titles when they were released, now’s your chance to pick them up. Stories included are:

I want to end this entry with a huge “thank you”.

My last release, “High Heels and Wedding Rings”, has received a phenomenal response and that’s due in no small part to you guys, my lovely and loyal readers.

Yesterday the story hit #1 on the Lesbian Erotica Best Seller List at Amazon and is also sitting pretty at #2 in the Interracial list.

Thank you all so much!

If you’ve missed it (and want to find out why it has been so popular), you can pick up a copy from here:

It’s been such a success that I’m thrilled to announce the sequel, “High Heels and Honeymoons”, will be released on 26th September – so keep an eye on your inbox to get it for a bargain price!

I'm an erotica author from the UK who writes about strong characters who love lots of steamy sex! When I'm not turning filthy thoughts into books you can find me dancing to vinyl records in high heels and vintage clothes. Okay, maybe not all the time. Please get in touch, I'd love to hear from you! 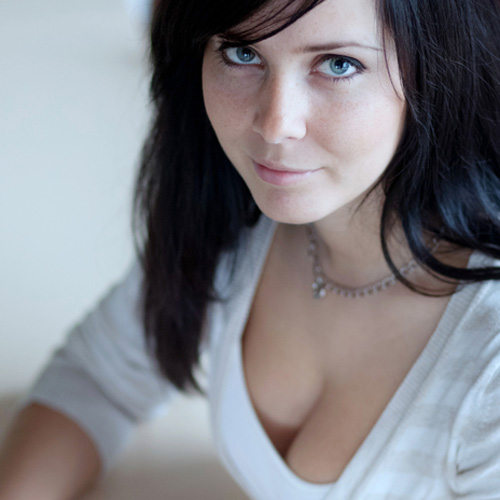 Click my photo to visit me at Amazon Author Central.